For over half a century, Improv Comedy Clubs have remained the premier stages for live comedy in the United States.

Today, the Improv stage continues to be the most important live venue for new comedians. Acquired in early 2018 by Levity Live, the Improv currently operates 23 locations across the country, including Hollywood, Chicago, Houston, Denver, Fort Lauderdale and Washington, D.C. 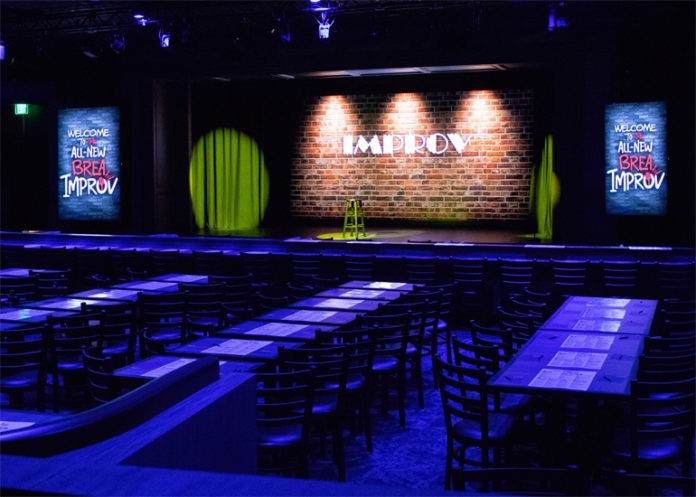