Coast at Lakeshore East, originally known as Lakeshore East Building 2-A is a 46-story residential skyscraper in the Lakeshore East development in the Loop community area of downtown Chicago. The building is located at 345 East Wacker Drive. It is the eighth 21st century skyscraper at Lakeshore East. Groundbreaking for the building occurred in June 2011 and occupancy is expected to commence in 2013. The tower is designed by the architectural firm of bKL Architecture LLC, while Magellan Development Group is the developer along with its equity partner, JPMorgan Asset Management. James McHugh Construction Co., which has constructed six buildings at Lakeshore East, is the general contractor for the new tower 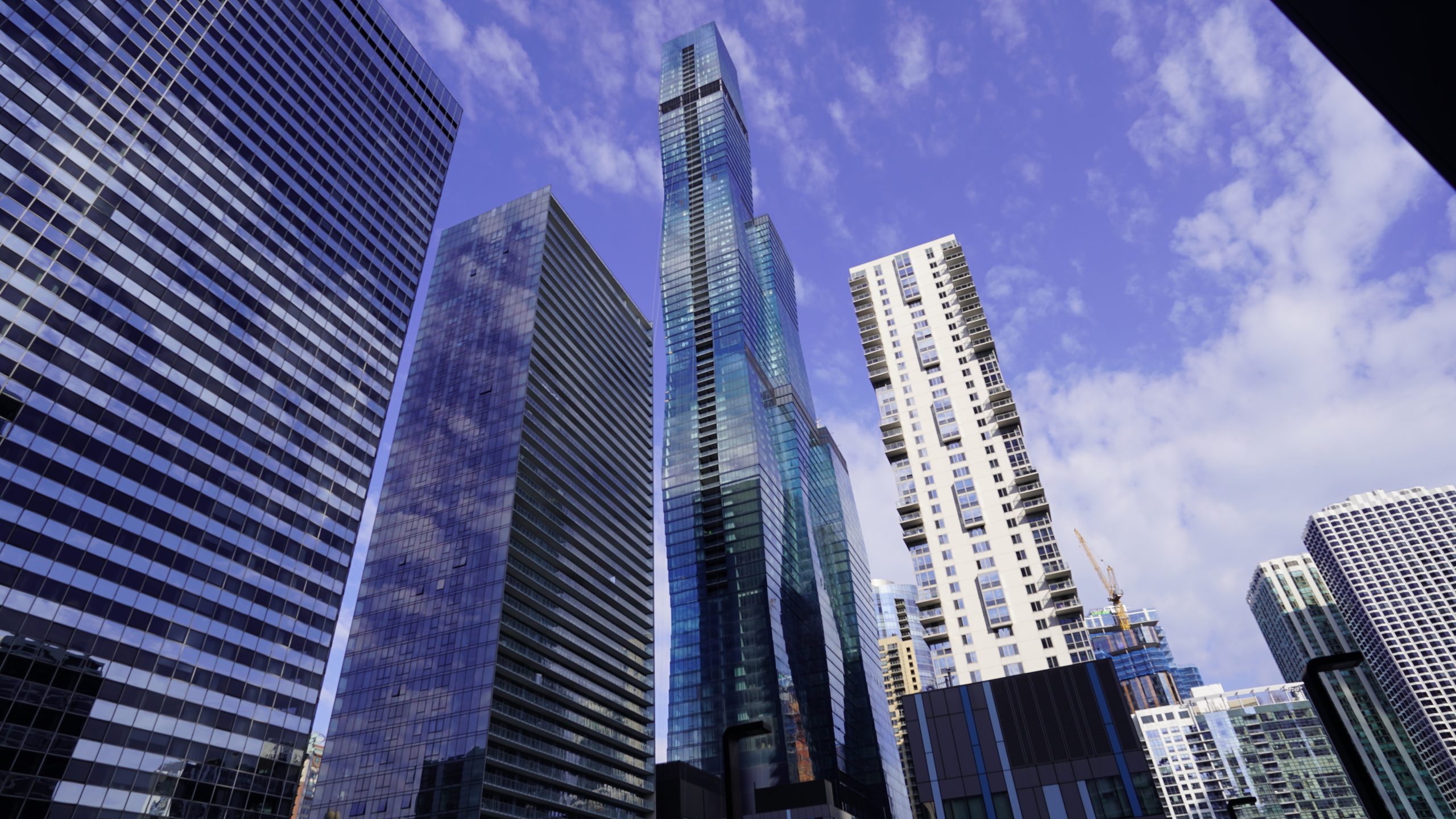